The Flight Competitive Program is for players that want to train and play at a higher level. All Competitive players go through the Flight Player Assessment Process, run by the Flight coaching staff, where each player's ability will be evaluated. Training is run by qualified and licensed Flight staff coaches whose primary goal is to provide top class training to each player in a positive environment. Flight teams who are placed into the Louisiana Classic Soccer League in Divisions 1 - 5, during the Player Assessment Process (PAP) players are placed on teams dependent on their two (2) assessments. The Flight aim is to place players onto teams where they have the best opportunity to develop and be challenged within all 4 corners of the game, technically, tactically, physically, and psycho-socially.

All Blue and some Gray Flight Competitive Teams - U11 - U19 Boys & Girls will participate in the Louisiana Classic Soccer League. Teams will be placed based on skill level in D1, D2, D3, D4 or D5. The number of divisions in each age group will depend on the number of teams entered into the league. 13U - 19U will play a single season consisting of fall and spring games. The 11U & 12U teams will play two separate seasons - Fall, then Spring. All of those Blue and Gray teams will participate in a minimum of 2 tournaments per season, Fall and Spring.

Gray teams that don't participate in the Louisiana Classic Soccer League will take part in a minimum of 2 tournaments per season, Fall and Spring while also playing in development friendlies. 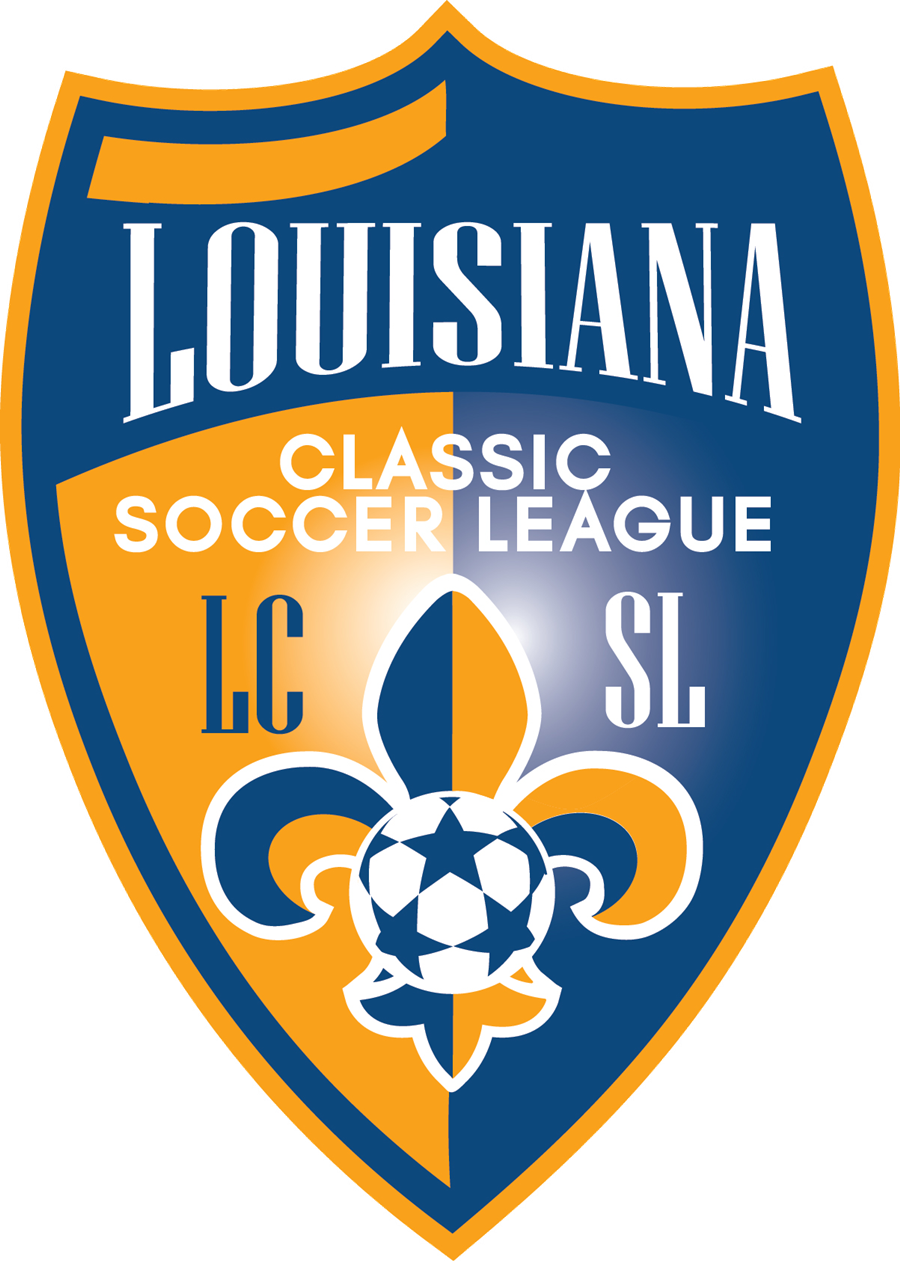 Flight Competitive Season starts with our ‘Competitive Team Camp’ traditionally taking place during the last week in July. Regular practice starts the week after our camp; see dates below.

The Flight Competitive Uniforms can be purchased from: 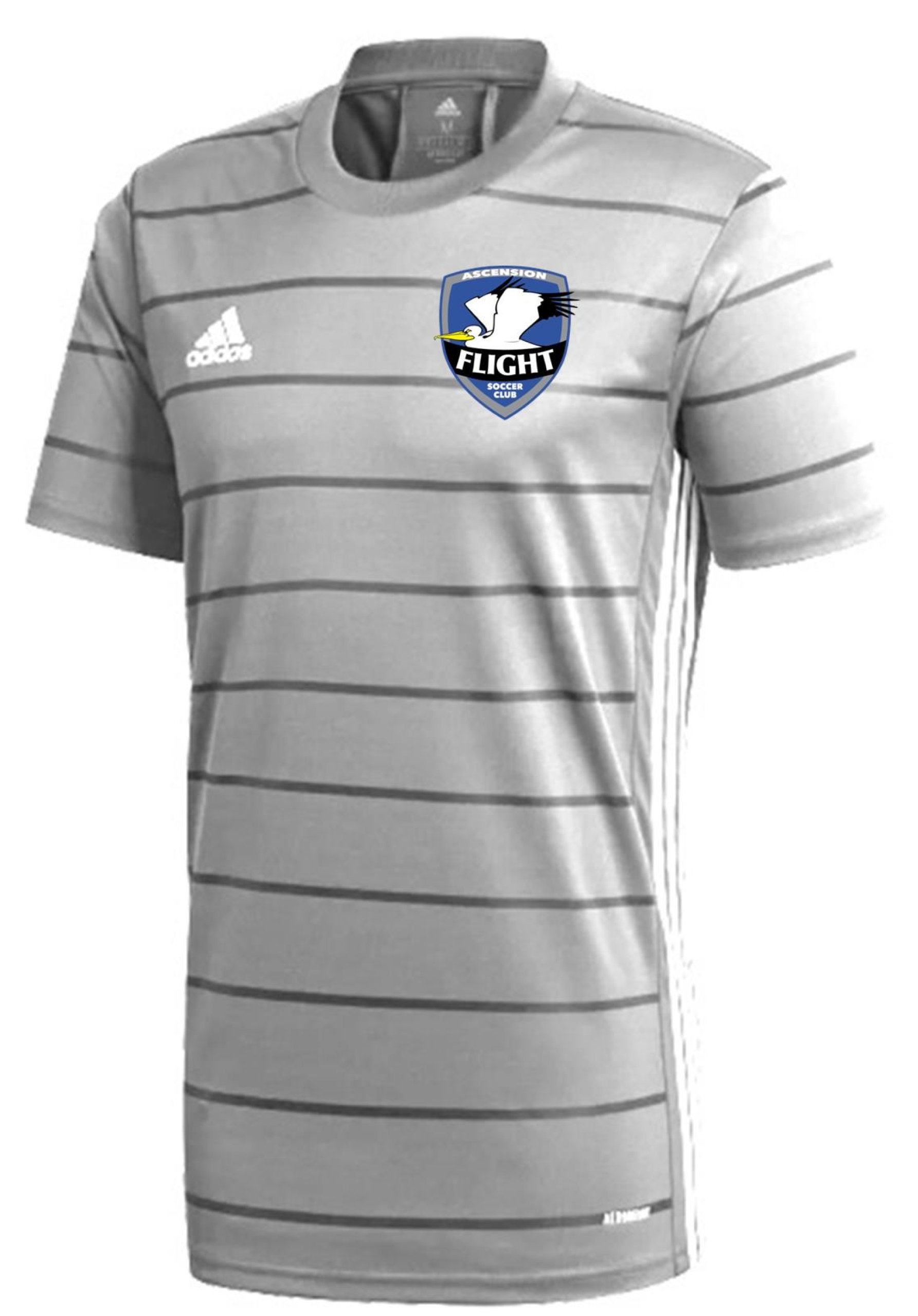 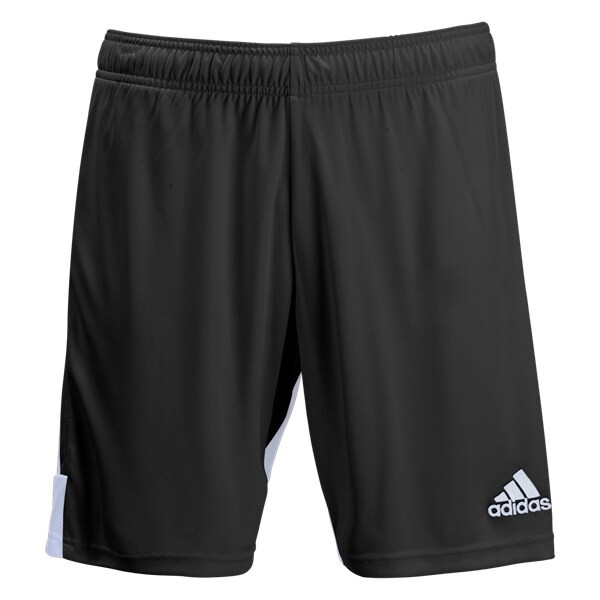 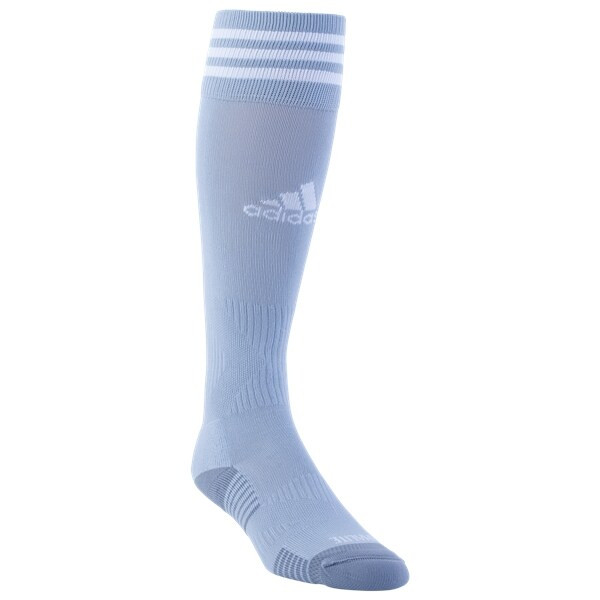 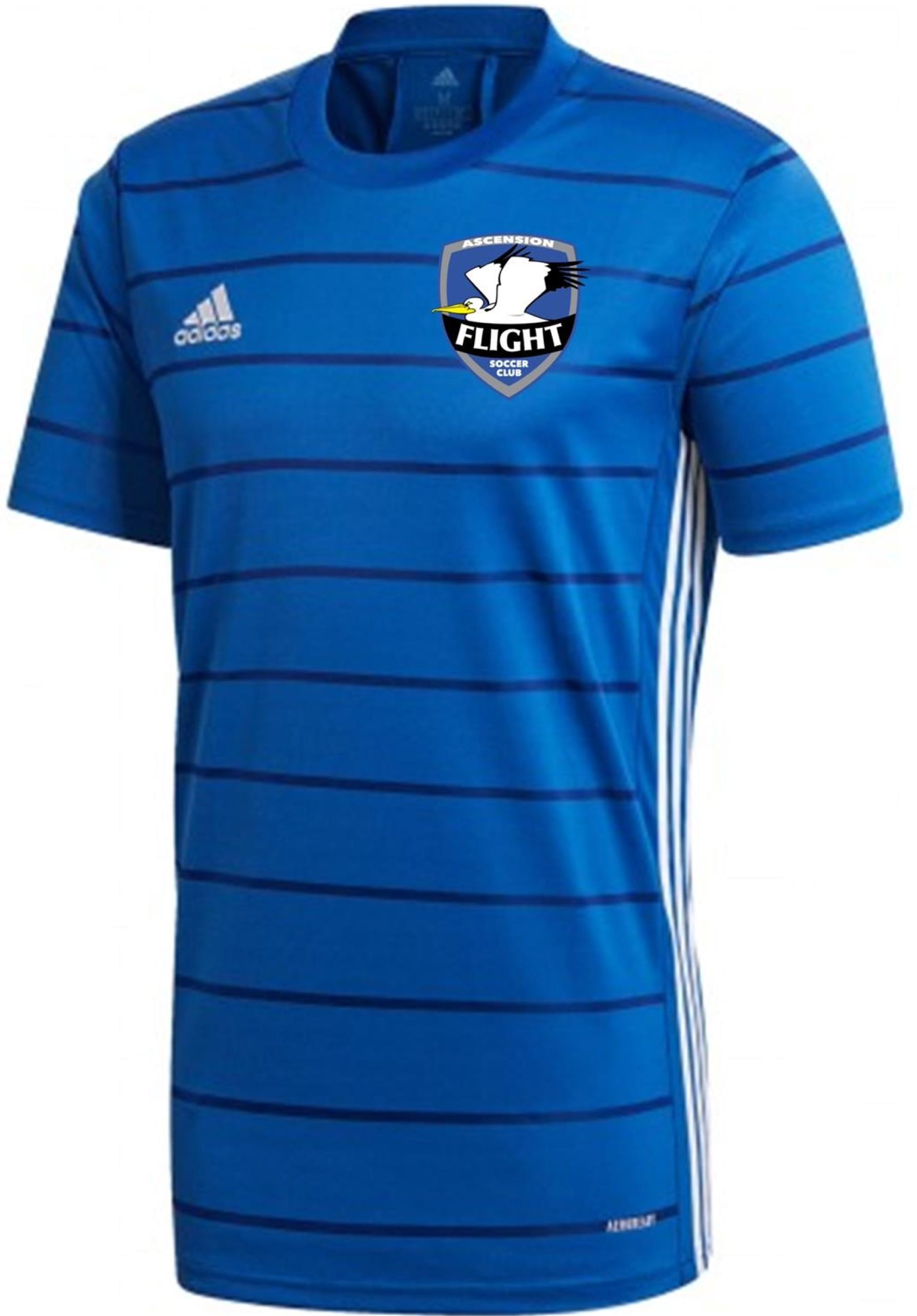 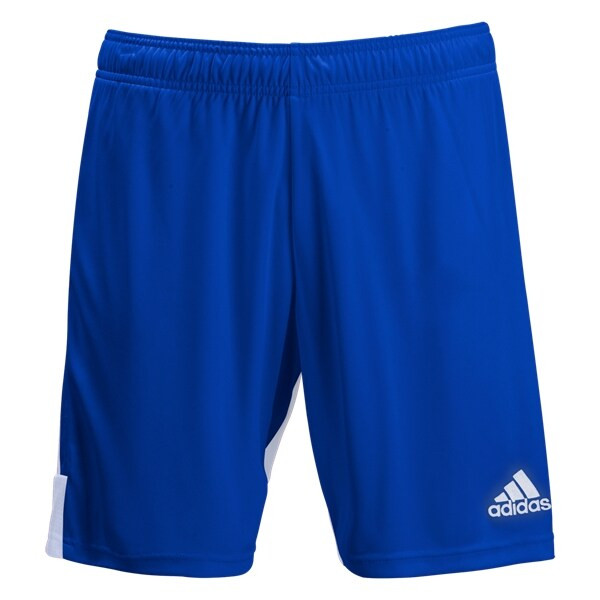 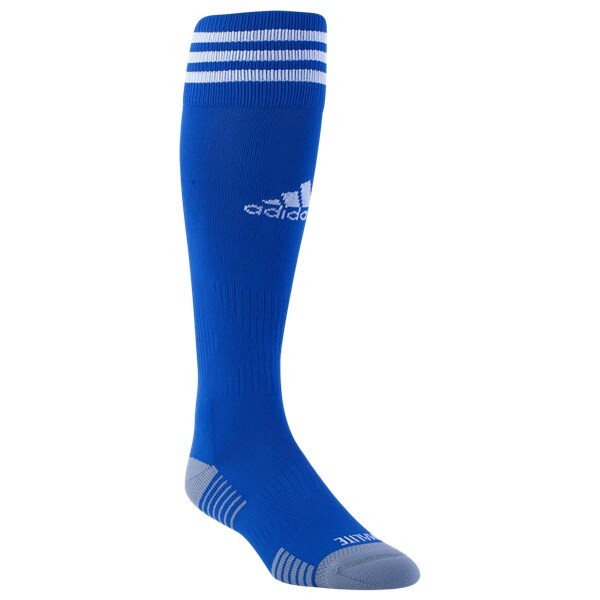