Coach Bobby started his coaching journey at 16 years of age when he enrolled in the Student Sports Leadership Program at his local High School in Scarborough, England. Primarily doing a lot of volunteer work with local youth programs and county-wide disability programs. Whilst at Law School, Bobby coached during the summer break all over the United States of America, amassing a total of 26 states which he has now coached in. Over the last few years, Bobby has been actively involved with coaching the 7U-16U age groups in a range of programs from extra-curricular, Academy and through to Competitive Soccer.

Coaching was never something which I perceived to be a career path for myself, but I always received constant enjoyment from coaching. It did not matter if it was 3 year olds on a Saturday morning, or if it was a local disabled youth games event for the whole weekend, I always felt lucky to be out there, being a part of someone else’s positive life experience made me want to be around coaching for years to come.

Bobby started working with Flight in the Fall of 2014 where he was previously coaching Player Development Program’s in Dallas, TX for Challenger Sports. During the previous years he has spent with the club, he has moved from being an Academy and Competitive Team Coach to the Executive Director.

I would never have thought that I would receive such a unique opportunity like coming to coach for Flight. The idea of being a part of a club which was relatively new and yet to establish itself in Louisiana was a very exciting prospect that I could not turn down. As soon as I met the Executive Committee and got to understand how they wanted the club to be ran and the policies which they stand by, I knew that I had to be involved. Being a part of Flight, it is not just about the Coach-Player relationship. It is about creating a sense of community - belonging to something much bigger than the game – getting to know what the players are interested in outside of soccer and becoming acquainted with parents who become friends has been a big reason as to why I am proud to be a part of this Club. 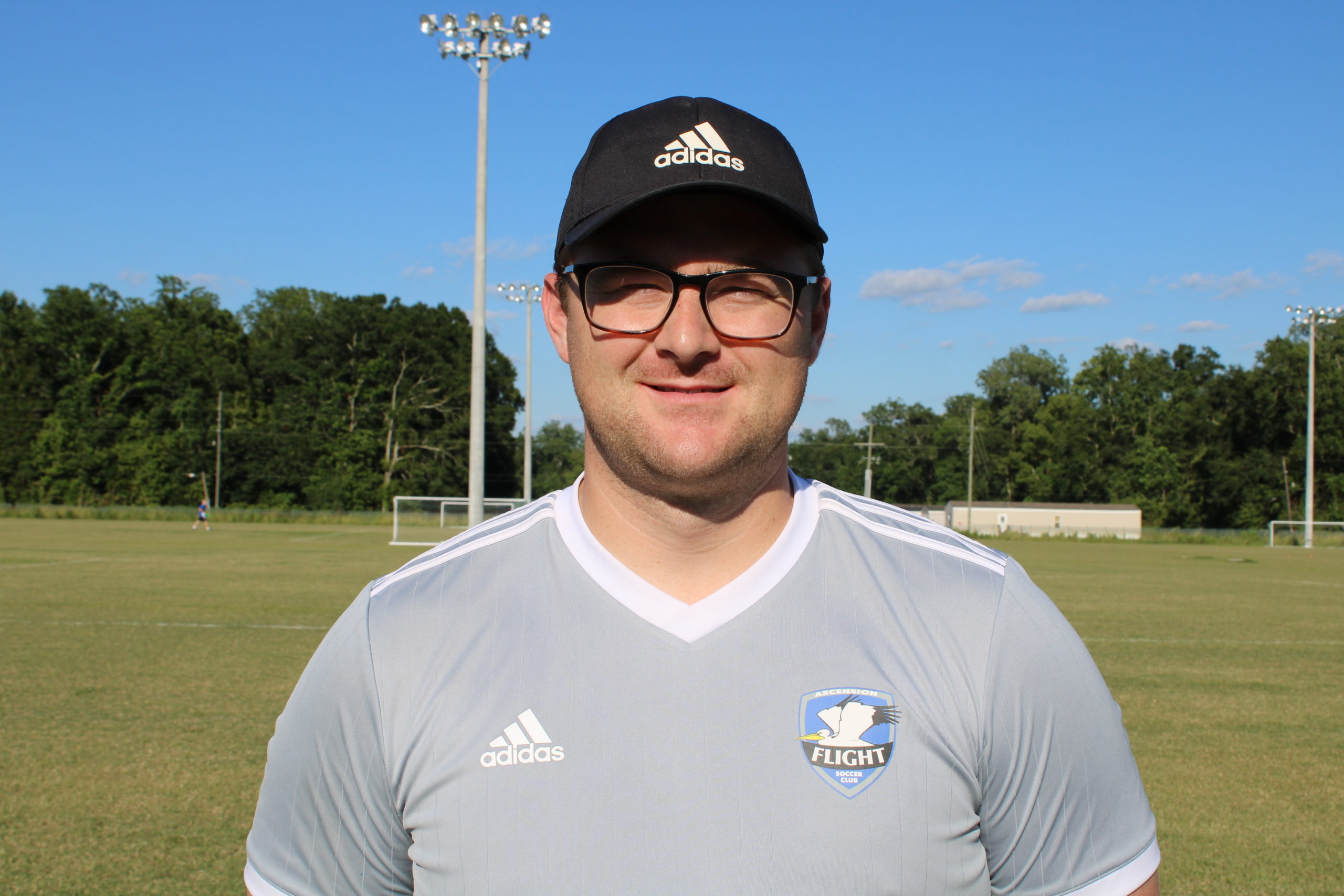